ALL THE LOVE stories

A recent trip to London with my two eldest nieces, captured on film.

I only took my film camera with me and was determined not to spend the two days behind the camera but instead spending the time enjoying the company of my nieces.

Using film, the photographs I did take were considered wisely and worthy 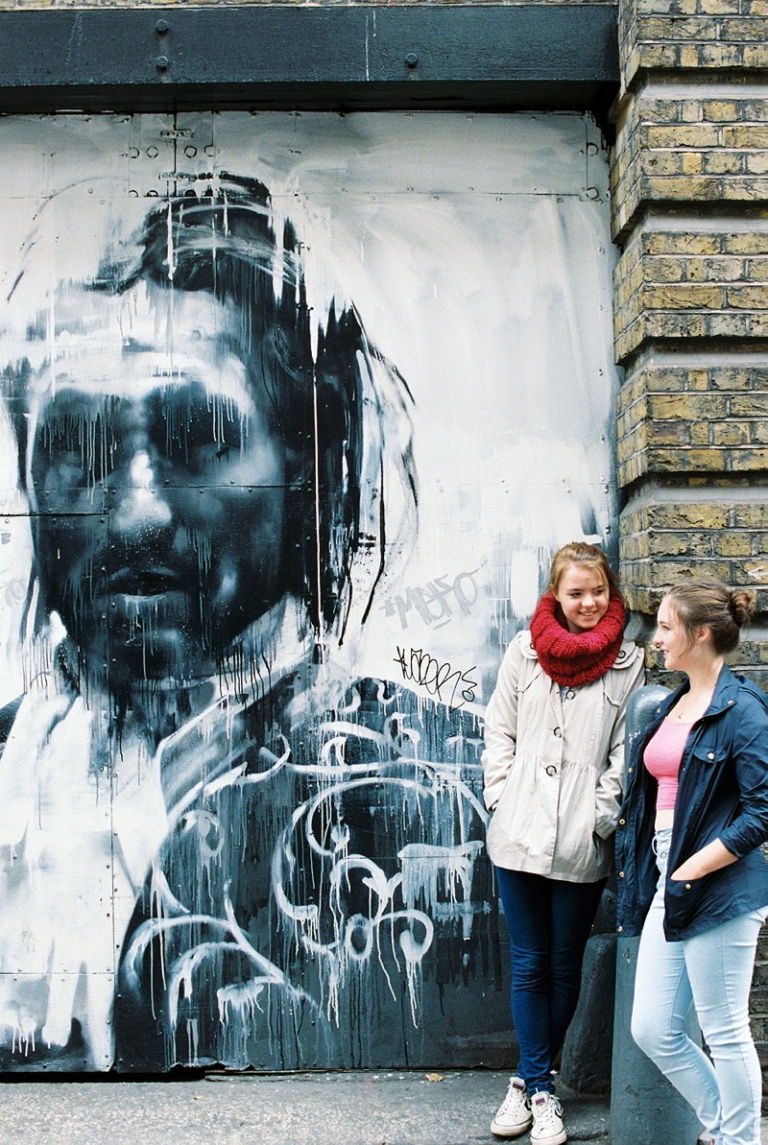 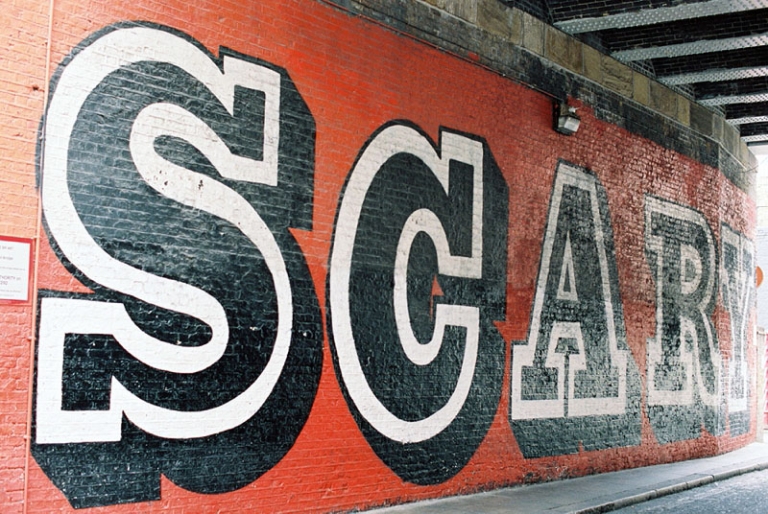 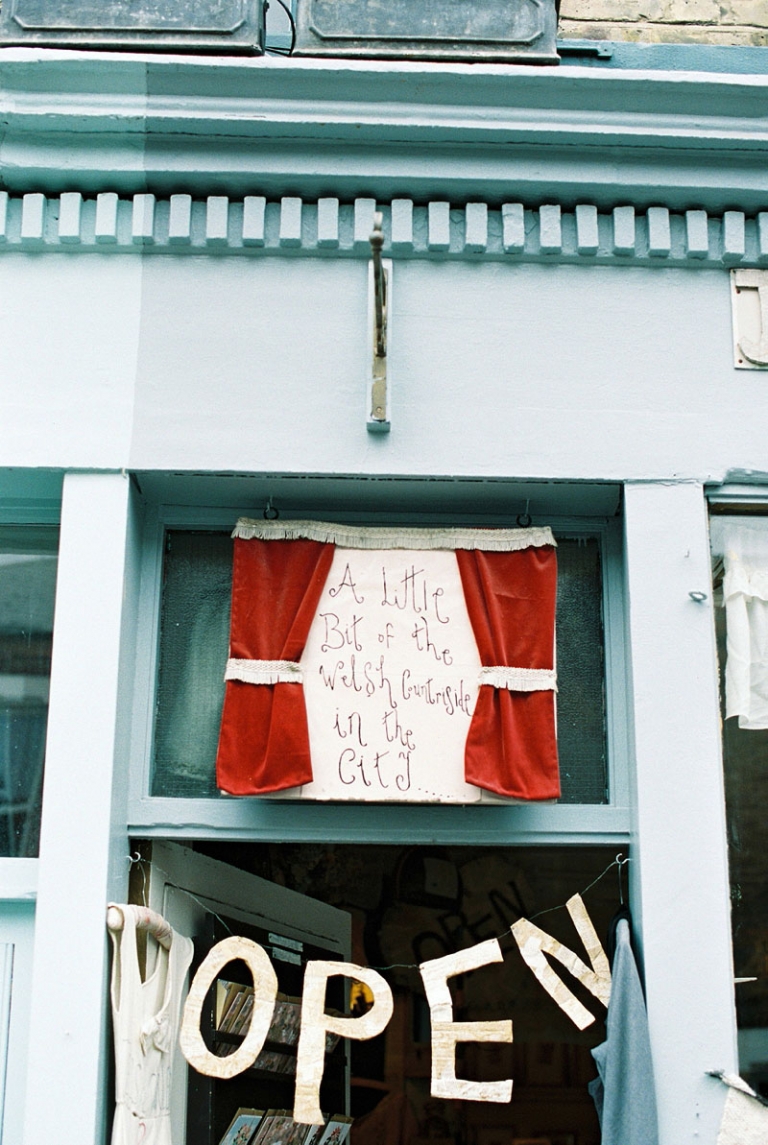 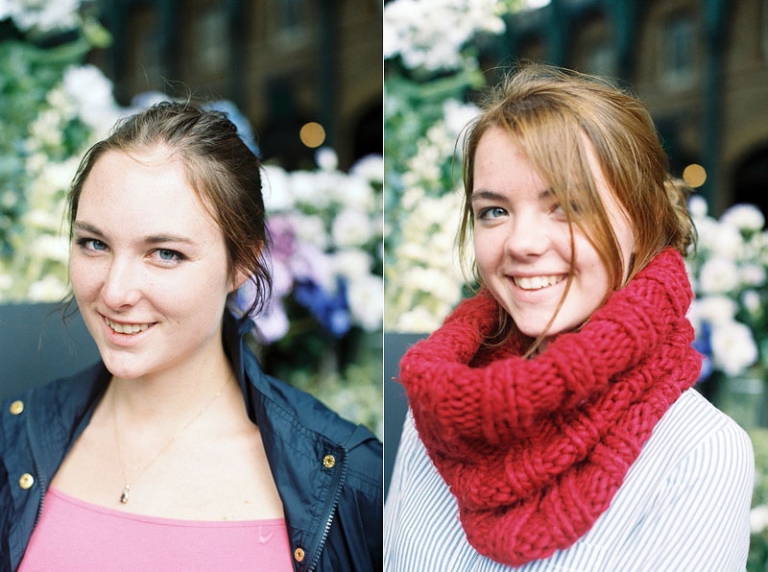 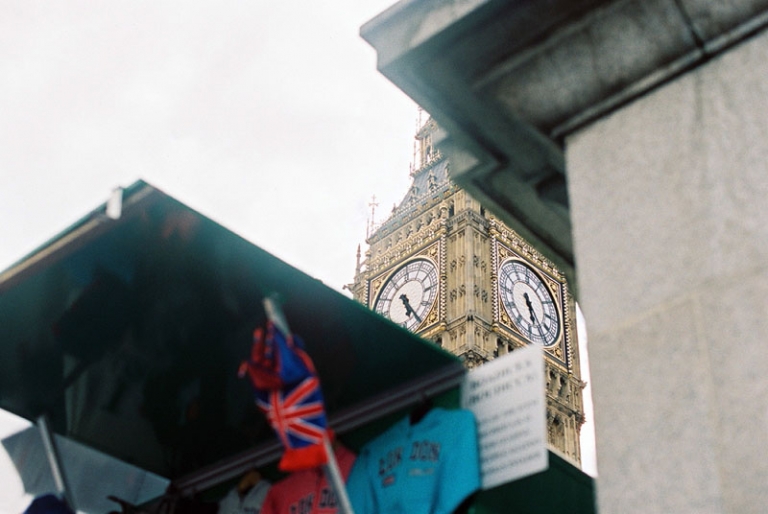 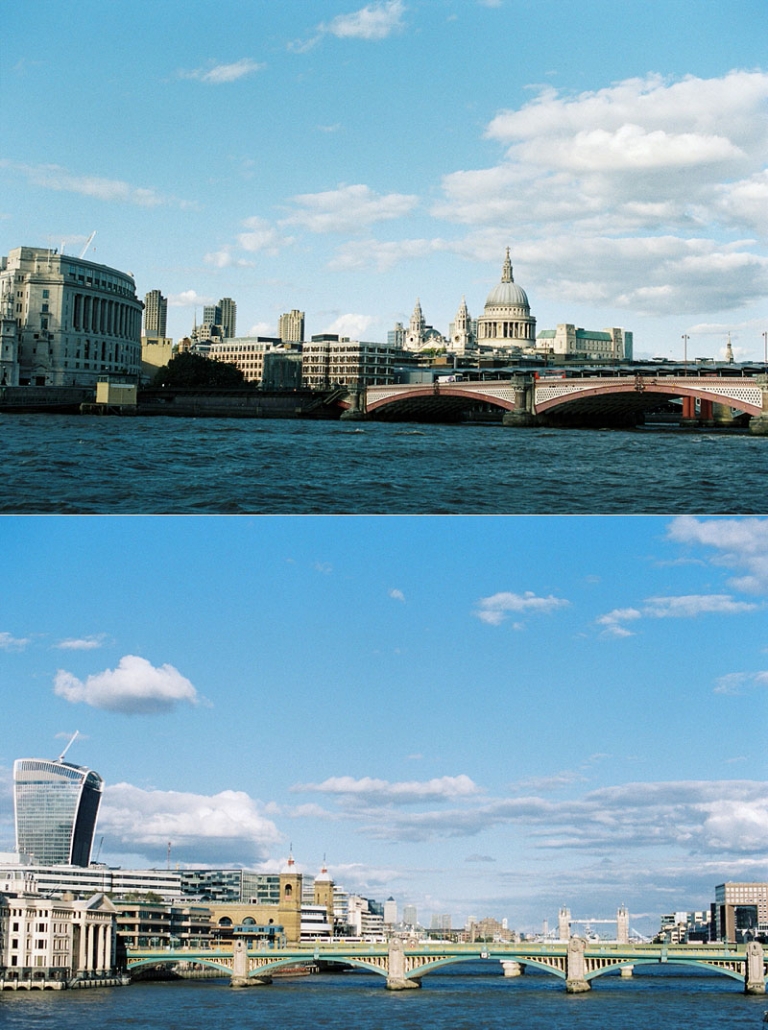 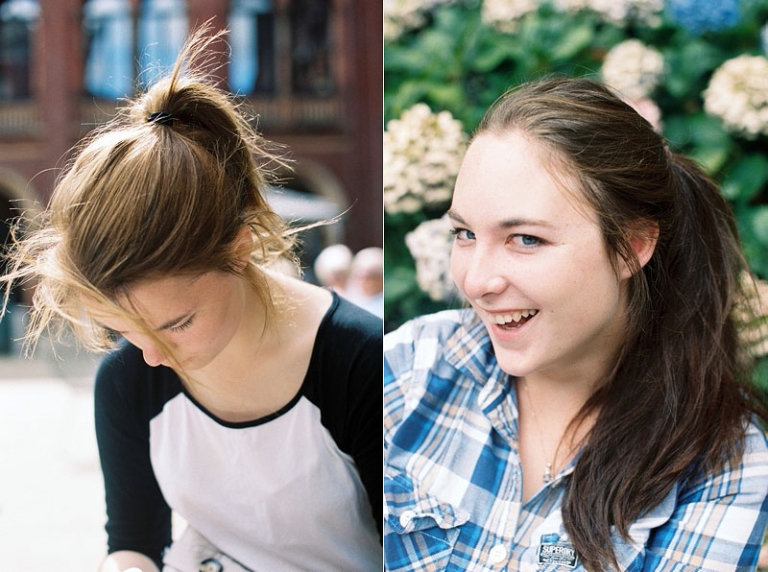 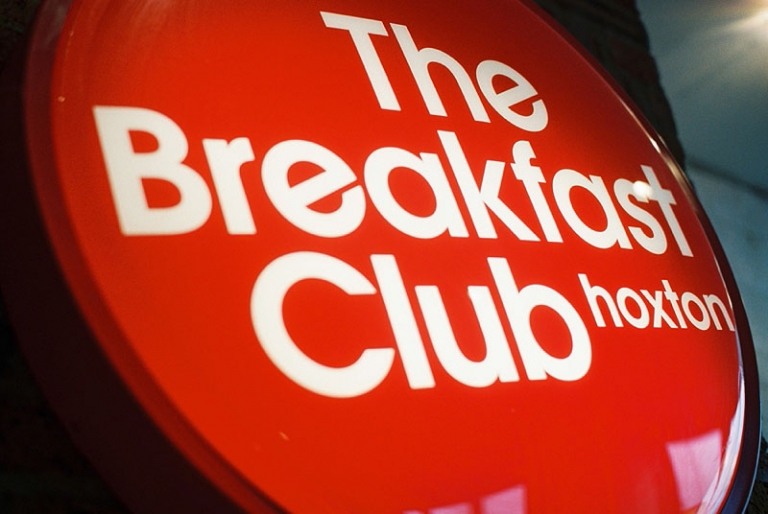 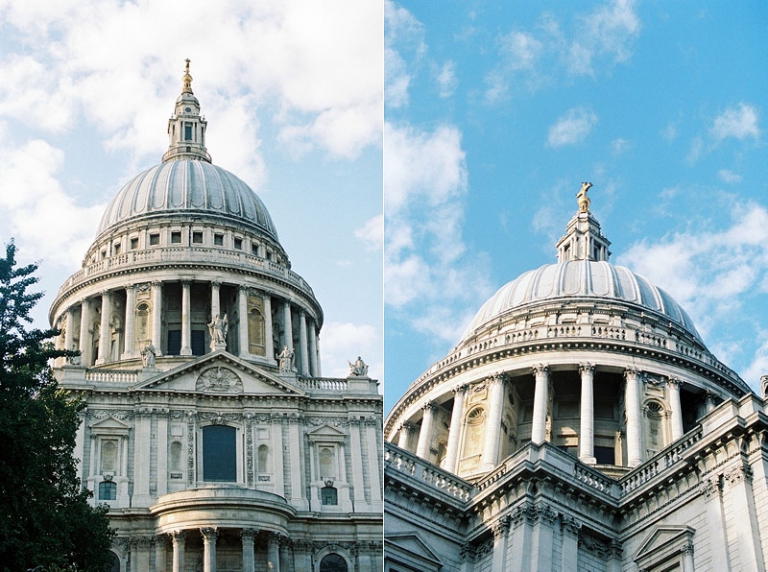 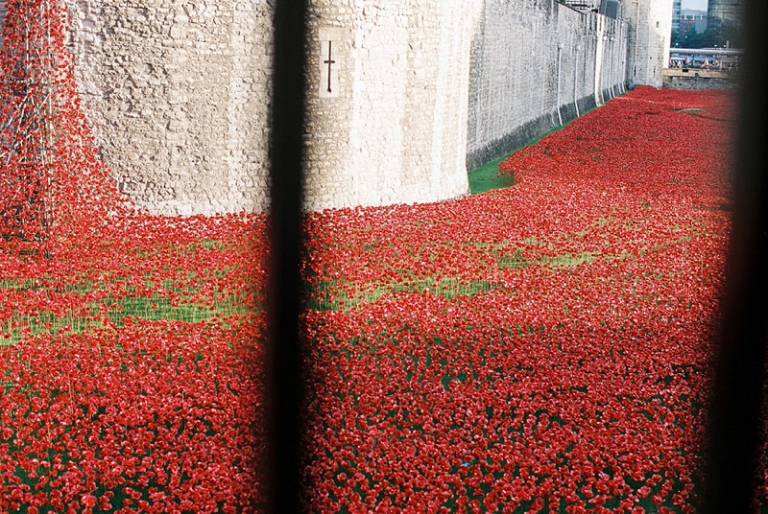 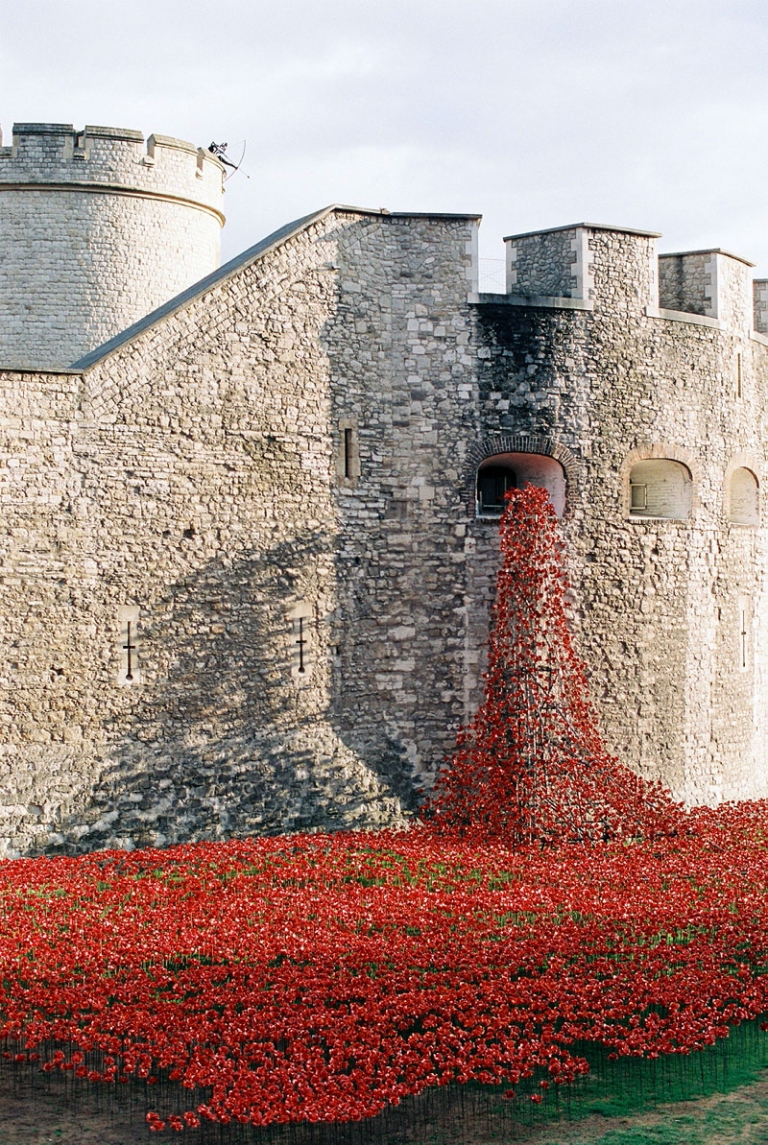 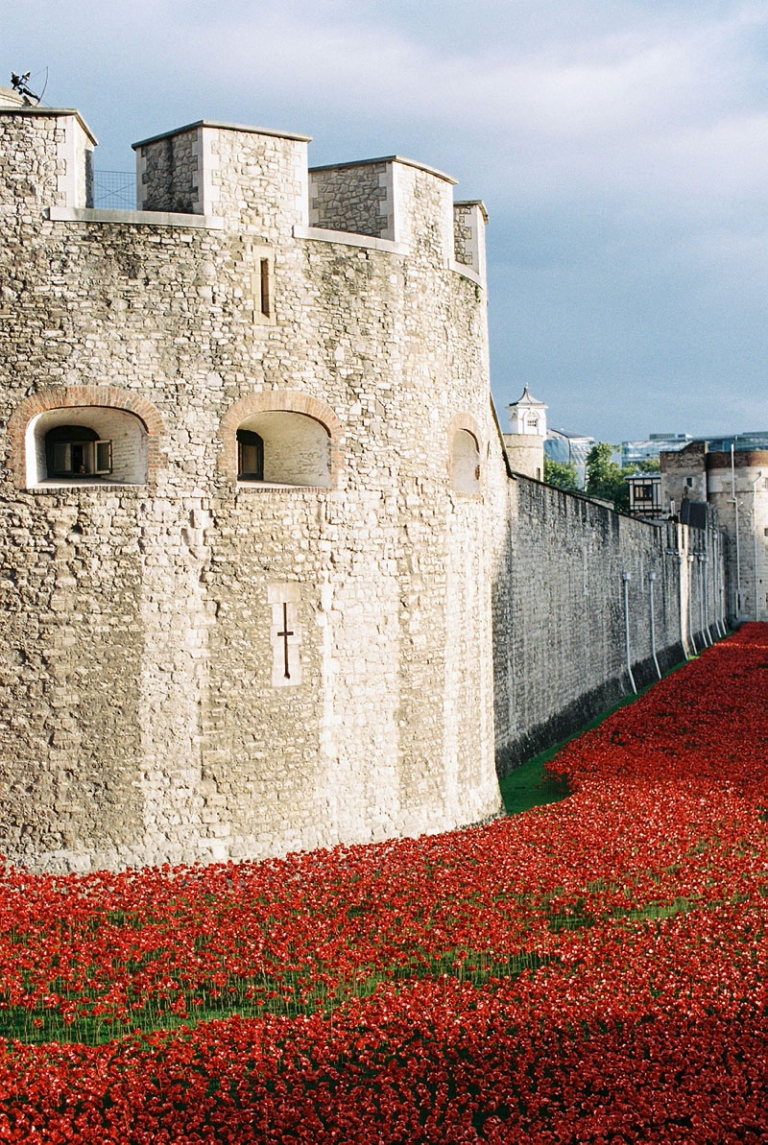